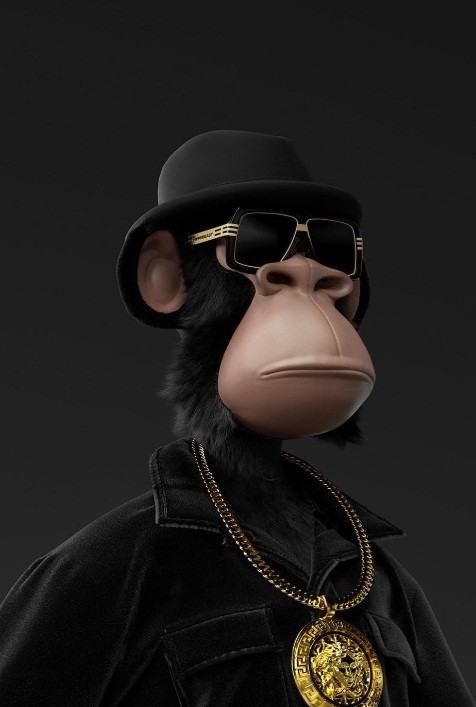 Blockchain, sometimes referred to as Distributed Ledger Technology (DLT), makes the history of any digital asset unalterable and transparent through the use of decentralization and cryptographic hashing. A blockchain is a database that stores encrypted blocks of data then chains them together to form a chronological single-source- of-truth for the data where the digital assets are distributed instead of copied or transferred, creating an immutable record of an asset.

• Every chain consists of multiple blocks and each block has three basic elements: • 1 The data in the block. • 2 A 32-bit whole number called a nonce. The nonce is randomly generated when a block is created, which then generates a block header hash. • The hash is a 256-bit number wedded to the nonce. It must start with a huge number of zeroes (i.e., be extremely small).

• Miners use special software to solve the incredibly complex math problem of finding a nonce that generates an accepted hash. Because the nonce is only 32 bits and the hash is 256, there are roughly four billion possible nonce-hash combinations that must be mined before the right one is found. When that happens miners are said to have found the " golden nonce" and their block is added to the chain. • When a block is successfully mined, the change is accepted by all of the nodes on the network and the miner is rewarded financially.

• One of the most important concepts in blockchain technology is decentralization. No one computer or organization can own the chain. Instead, it is a distributed ledger via the nodes connected to the chain. Nodes can be any kind of electronic device that maintains copies of the blockchain and keeps the network functioning. • Combining public information with a system of checks-and-balances helps the blockchain maintain integrity and creates trust among users. Essentially, blockchains can be thought of as the scalability of trust via technology.

• Ukraine was the first nation to use blockchain to facilitate a property deal. The deal was done with the help of smart contracts on the Ethereum blockchain and is the first of several to be accomplished by Propy; a startup specializing in blockchain-based real estate deals.

• A public or permission-less blockchain network is one where anyone can participate without restrictions. Most types of cryptocurrency runs on the public blockchain that's governed by rules or consensus algorithm

• A private blockchain allows organization to set controls on who can access blockchain data. Only users who are granted permission can access specific sets of data