THE AFTERMATH OF INFRINGEMENT 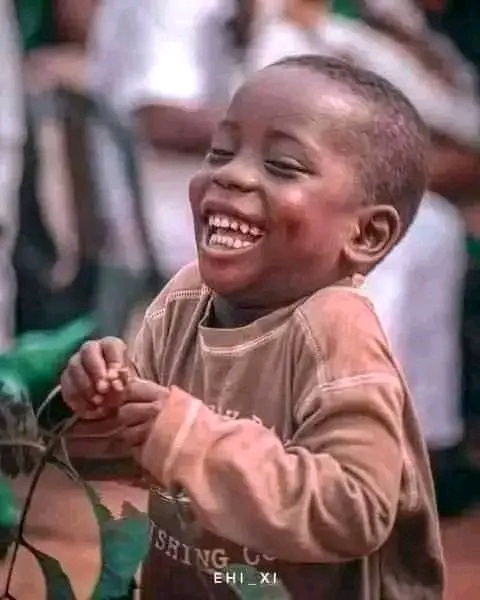 The branches of the trees in the compound were dancing on the walls that evening due to winter that had smuggled its way into the world, Sameera and her brother Affan, were assisting their mother in doing the dishes while she prepared their dinner, she had given them warm water to wash the plates because the weather was chilly, and likewise had always avoided anything that would make them go out in the cold, especially Affan who was asthmatic. Sameera, his little sister was far more healthier than he was.

Their mum opened the door to pick up her mop stick so as to clean the slippery floor and the breeze came blowing onto her face, she quickly locked the door after picking it.

"Did you see the branches of the trees on the wall? The breeze these days is not friendly at all, that's why I keep telling you both to stay in doors and play with each other, you don't need anyone else for now, I'm glad it's holidays" she said.

Affan looked up at his mum and asked in curiosity, "but mum, David and Yusuf are allowed to play outside during the cold, their mothers don't stop them, kindly allow us to join them" too.

She brushed her hands through his hair and calmy said "Affan, none of you will play outside for now, besides, I allow you to play within the compound, the season is almost over, you will be allowed to go out after that. Sameera put on a sad face, she don't like what her mum was saying, she wished they could both play outside like other kids. 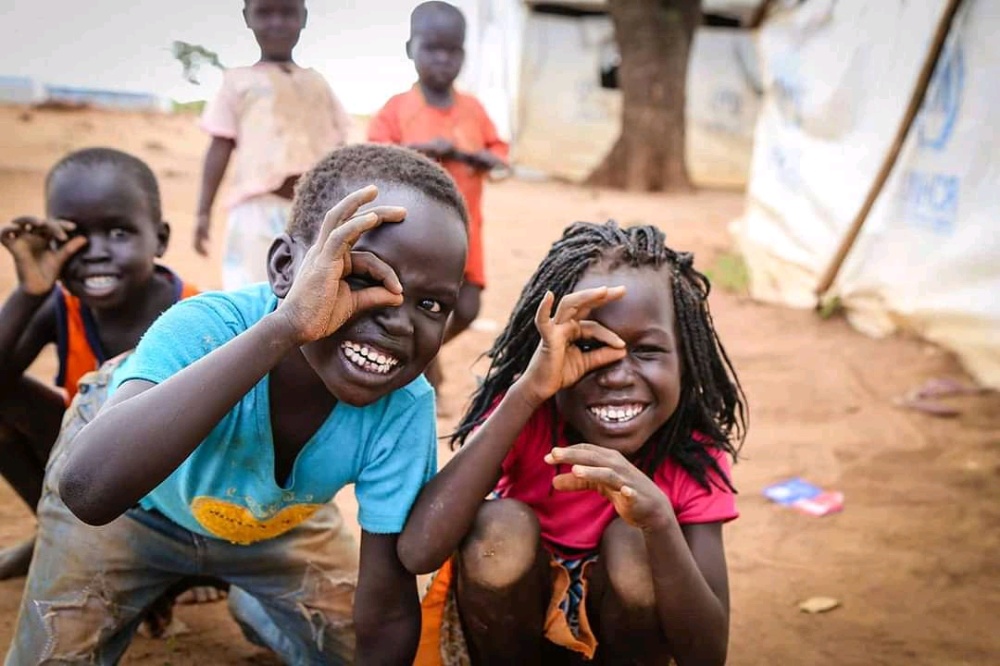 It was a cool Saturday morning, the kids were already prepared for their usual holiday lessons which takes place just a street away from theirs, their mum made sure they were wearing very thick cardigans and socks, accompanied with caps.

"I want to go to the market, I might not be back before the end of your lessons. If the lesson ends before I come for you, knock at mama Chike's house and wait for me there, I have already informed her you would go there. As usual, your inhaler is there in your bag Affan, I've also packed some lunch for you both, do not leave that street, make sure you and your sister stay with mama Chike, do not go playing with your friends. I'll be back for you." Their mum warned.

"Mummy, did you include my tissue too?" Sameera asked. "yes dear, don't be sturbborn okay, stay with your brother till I'm back"..."okay mum, see you later".

The lesson teacher called it a day few hours later and their mum was yet to come fetch them. Affan held his sister's hands as they matched to the third flat, which was mama Chike's. They were just about to knock at the door when some kids passed them by with bicycles.

Affan turned around and saw that it was David and Yusuf, "hey home boy, who let you out? "David snarled and they both laughed. He didn't find it funny at all, why would they call him home boy. Seems, everyone now knows about his mum keeping him indoors, and that's quite embarrassing.

Immediately, he flapped off his sister's hand and gave her his bag, then took the bicycle, and off he went down the street enjoying every bit of the ride while she stood by the side watching them in admiration.

They later kept their bicycles aside and invited him to join them in going to see the small lake discovered by their wandering friend, Emmanuel.

"No, our mum had warned that, we await her at Chike's house, we won't go, let's go inside Affan" Sameera said. His mother's warnings came ringing a bell in his head which made him had a rethink, his friends laughed at him and called him home boy again.

He refuted their sayings and agreed to go with them, he didn't listen to Sameera. Rather, he told her to go inside the house and that he would be back before their mum come for them, he also told her to keep it a secret, she agreed and went in while he left with his friends.

An hour later and he was yet to return, mama Chike was worried sick, Sameera only told her that he was outside the gate and would come in now but he didn't, she checked outside lots of times. Their mum came in and she narrated what had happened "I haven't seen him since, Sameera has been the only one here", she worriedly said.

Their mum was worried too, she couldn't help it, they told some men in the neighborhood and they helped in searching for him but it was all to no avail. Sameera was forced to tell the truth since they didn't see any sign of him and it was already 7:00pm. "I warned him not to go to the lake, she said with tears streaming down her face. Neither David nor Yusuf were on sight, and they were the only ones who could tell where he was.

The case was reported to the police but they can't possibly swing into action until after 24hrs and she couldn't wait, her neighbor took her to the vigilante head and they promised to find him around the premises.

By 9:00pm, she received a call that her son has been found and rushed to the hospital, his friends were also traced to their hideout and they explained that, "they had ran into hiding because of the fear of explaining what had befallen Affan".

He had followed them to the said lake where they played a game of hide and seek in the bush. Unfortunately, he fell off a tree in the process and hurt his right leg, they tried to help him till a strong wind blew and his asthma attacked him, since they couldn't handle his loss of breathe, they had ran into hiding.

Affan woke up the next morning feeling pains from his bruises and looked at his mum with tears in his eyes, "forgive me mum, I promise not to disobey you in my life again, I'm sorry" he cried.

She smiled and said, I'm your mother, I know better than you do, always do as I and your father say, do not disobey your elders, be a good child.