Girl in the corner 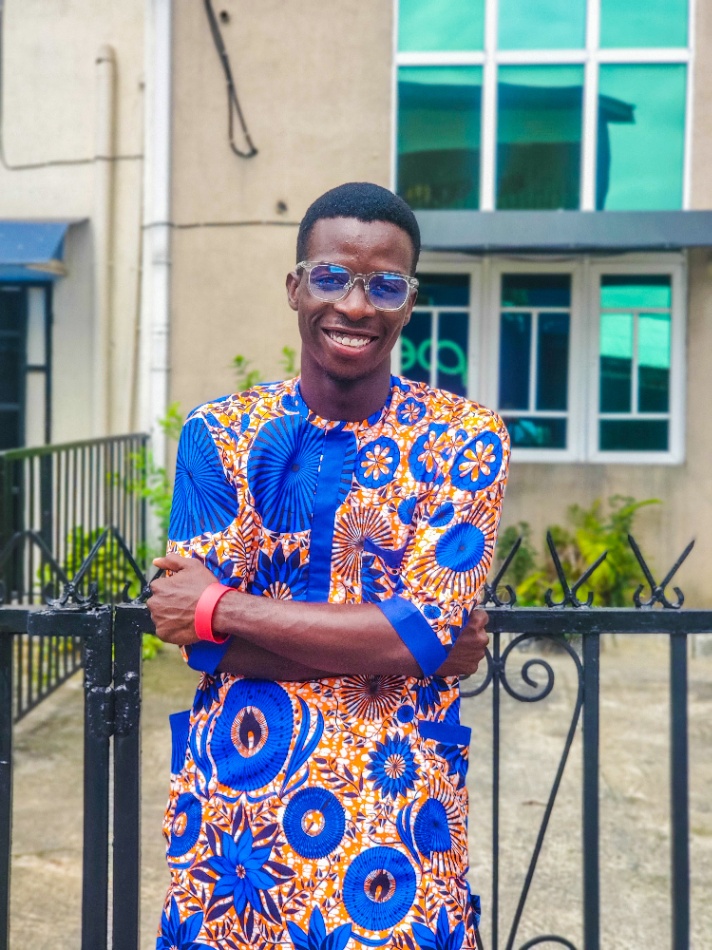 A girl is sitting in the corner.
Her soul is weeping.
She is surrounded by people, but no one appears to hear her yell.

Her life used to be joyful, filled of love, and caring.
She never stopped laughing.
Always someone was there.

But suddenly, her existence seems meaningless.
She is unsure of what is missing.
Every day, she covers her face.
She conceals her genuine emotions.

Her life, which was once vibrant and happy, has become so drab and gray.
She used to enjoy spending time with her pals; now she just wants them to go away.

She can come out of her shell when she is by herself.
She has the power to let her unhappiness loose and let the demon loose from hell.

Because at the end of the day, when everyone is asleep in their beds, she is surrounded by anguish and suffering.

She needs someone to pay attention and comprehend.
Nobody wants to help her out though as she starts to open up.

She therefore holds back until the sun finally sets before opening up again.
This time, it's not in words; instead, it causes excruciating sores.

At night, these sores cry out in cries.
The tears are a blood-red color rather than translucent.
She feels relief from the excruciating ache in her head as they cry.

Some could describe her as insane.
Some might call her crazy, but despite knowing better, she can't help herself when temptation strikes.

This yearning will never be understood by anyone.
She is unable to describe it.
Despite having regret over the scars on her body, she always goes back to her old behaviors.

As you can see, this girl is a victim of an unknown crime.
She knows in her heart that she must stop even if she doesn't want to lose her life.

However, since she is currently invisible, it is the only option she is aware of to avoid feeling the loss of affection and concern.
She is undetected by everyone.