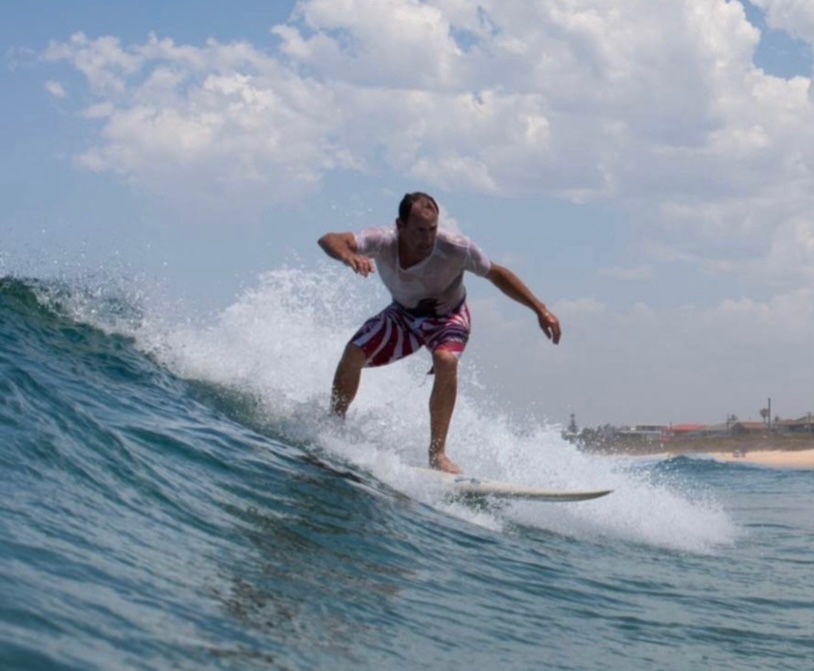 It’s come down to the last 2 teams in the National Rugby League for 2022 with Penrith Panthers meeting the Parramatta Eels.

This weekend just gone, in the preliminary finals, Parramatta defeated the North Queensland Cowboys in a very even match, and Penrith Panthers defeated South Sydney in what ended up being pretty dominant to Penrith, who won convincingly, even after Penrith had 4 tries disallowed.

Penrith Panthers have been the dominant team all year and are going into the Grand Final as favourites, however, Parramatta have beaten Penrith twice during  the season. Either way, it will be a fantastic game and Parra will leave nothing to chance, where as Penrith are very clinical in game plan.

Personally, I think Penrith will win - Parramatta have had to work hard in the finals and will be tired and sore. 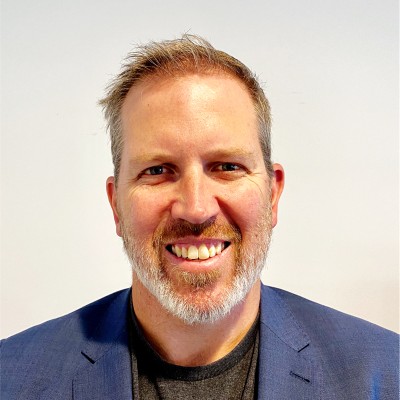 Napes
now
(edited)
definitely going for a panthers win with either Nathan Cleary or Dylan Edward’s as the Clive Churchill medalist. Sure to be a great game and parra will need to be at their absolute best for any chance of winning. Go the panthers.