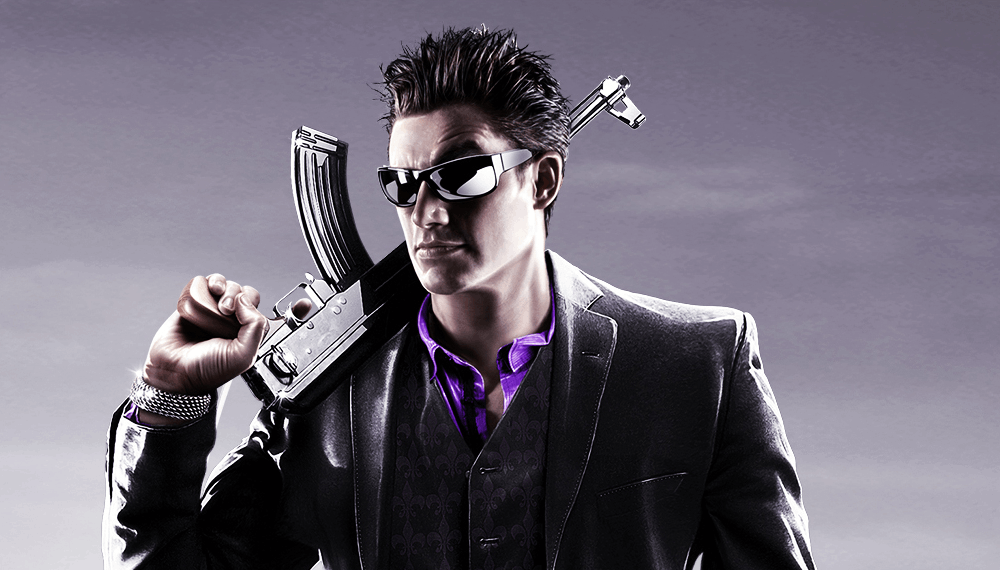 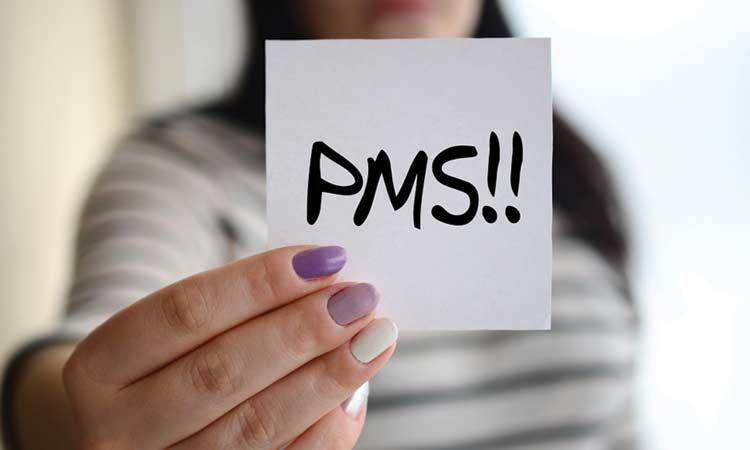 Before becoming a husband or boyfriend, definitely know this thing related to your partner, otherwise the relationship will break.

If you are going to get married or you are falling in love with someone, then first definitely know about PMS i.e. Pre Menstrual Syndrome, because almost every woman is affected by this syndrome. It is very important to understand this problem of women so that there is no rift in your relationship.

Pre Menstrual Syndrome:
Before marriage, men should know this thing related to their partner, otherwise the relationship will break
Actually this is such a syndrome in which even a smiling girl suddenly starts appearing sad, angry or in an uncontrollable way. Once the dispute of husband and wife reached the Rajasthan High Court due to this syndrome. In fact, the husband had filed for divorce in the court and the reason behind this was attributed to the sudden change in the wife's behavior. When the arguments were presented in the court, it was found that the woman was going through pre-menstrual stress (PMS) at the time of the incident, due to which she did not pay attention to what steps she was going to take. The special thing is that the court agreed with the woman's argument and acquitted her.

That is why it is important that if you are going to get married or are in a relationship with a woman, then you must know about PMS. PMS is the time five to seven days before the woman's period starts, in which not only physical but also mental changes occur in her. Many times a woman has a desire to eat a particular thing or her behavior starts showing irritability. Not only this, in many cases women also start having thoughts like committing suicide.


PMS occurs due to hormonal changes in women's body and during this time they feel pain or heaviness near their body, abdomen and breast. The mood changes rapidly. Suddenly she gets very angry and can start crying over small things. This syndrome appears to have different effects on everyone.
According to a report on PMS published in the Public Library of Science journal PLosONE, 90 percent of women suffer from PMS. 40 percent of these women feel stressed during this time and two to five percent of these women become victims of a lot of stress, which starts affecting their normal life.

Lack of information among men about PMS sometimes makes the relationship worse. Because they do not understand these changes happening inside women. Due to the syndrome, women need mental peace, but during that difficult time, their problem gets aggravated due to the increasing stress in the house.

If the male partner also starts to understand his female partner better, then more than half of the problem can be solved. If a man understands things like mood swings in PMS and supports the woman, then the relationship can be avoided. If the problem of PMS was more, then visit the doctor and take its therapy.