Who or What is responsible for Climate Change 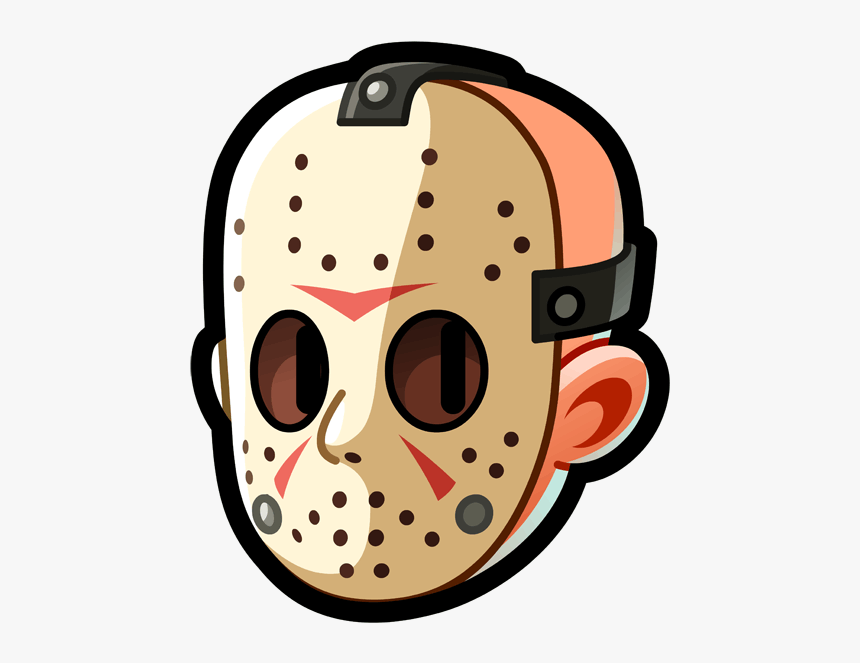 As we all know, climate change can be caused by human activities, but how do we know who exactly is to be blamed for it? Tricky right? I thought as much too.
The funny thing we should understand about climate change is that an earlier action which could have been taken could have actually prevented the severity of the climate crisis.
Over the years, fingers have been pointed towards several bodies to be responsible for climate change, there have been a series of blame towards the fossil fuel companies, wealthy countries, rich people etc.

In as much as we try to apportion blame to a certain aspect of the human race, it is quite necessary for Us to ask the question "Who is responsible", for it is only by asking that we would be able to get a long-standing solution for the problem.
Did you know, a whole lot of countries lack access to a clean supply of electricity so this leads to them using high-emission diesel generators, even at that, it is impossible to say that they are totally the cause of the climate crisis.

Fossil Fuel Companies:
The Fossil companies play a great role in the climate problem, from a report that was published in year 2017, it showed that 70%of the the greenhouse emission was pegged to about a hundred fossil fuel producers.
But then, it must be noted that the effect on the climate isn't just attributed to their continuous extraction of fossil fuels, they have also tried from their end to reduce emission in order to protect the climate.
But then, things as such has provoked the anger against fossils firms across the globe.