The Influence of Social Media on Modern Society 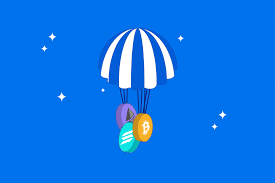 Since it was initially introduced to the globe as a revolutionary means of connection and communication, social media has had a significant impact. Social media has always been a fantastic and ground-breaking method of connection and communication that has made it possible for everyone to feel connected in a way that was before impossible. Since then, social media has developed to new heights and has had a variety of fascinating new effects on the world.
While there are some criticisms and controversies surrounding social media influence today, it is important to understand that these are mostly on the surface and that, when used properly, social media has a lot to offer. The impact of social media, in particular, is one that is fundamentally positive for modern society. Social media has had a transformative effect on many people all over the world, not only on modern society as a whole but also on them personally.