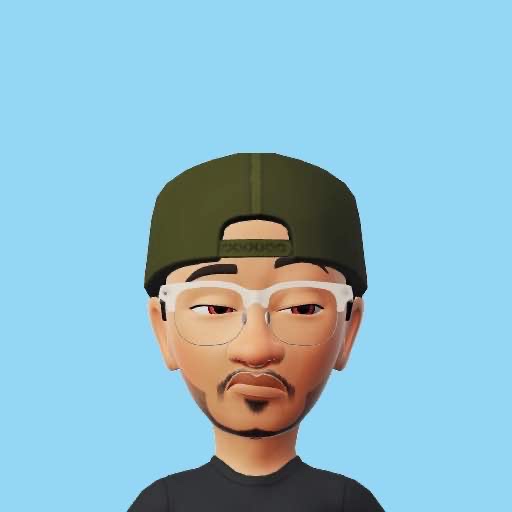 Superpower Squad is a new and exciting game that challenges players to become heroes with unique abilities and powers. In this game, players are able to create their own characters and customize their abilities to suit their play style.

The game takes place in a world where superpowers are the norm and people with extraordinary abilities live amongst us. As a player, you are thrust into this world and must use your powers to protect the city from villains and other threats.

The gameplay in Superpower Squad is fast-paced and action-packed. You'll need to use your powers and abilities to take down enemy forces and complete missions. The game features a variety of different environments and challenges, so you'll need to be strategic in how you use your powers.
One of the standout features of Superpower Squad is the character customization system. You'll be able to choose from a wide range of different abilities and powers, such as super strength, flight, and telekinesis.

You'll also be able to customize your character's appearance, including their clothing, hair, and accessories.
In addition to the single-player campaign, Superpower Squad also features multiplayer modes where you can team up with other players and take on challenging missions together. You'll be able to communicate with your teammates using in-game voice chat, which adds an extra layer of strategy to the game.

Overall, Superpower Squad is a thrilling and immersive game that offers endless possibilities for character customization and gameplay. Whether you're a seasoned gamer or new to the world of superheroes, you'll find plenty to love in this exciting new game.