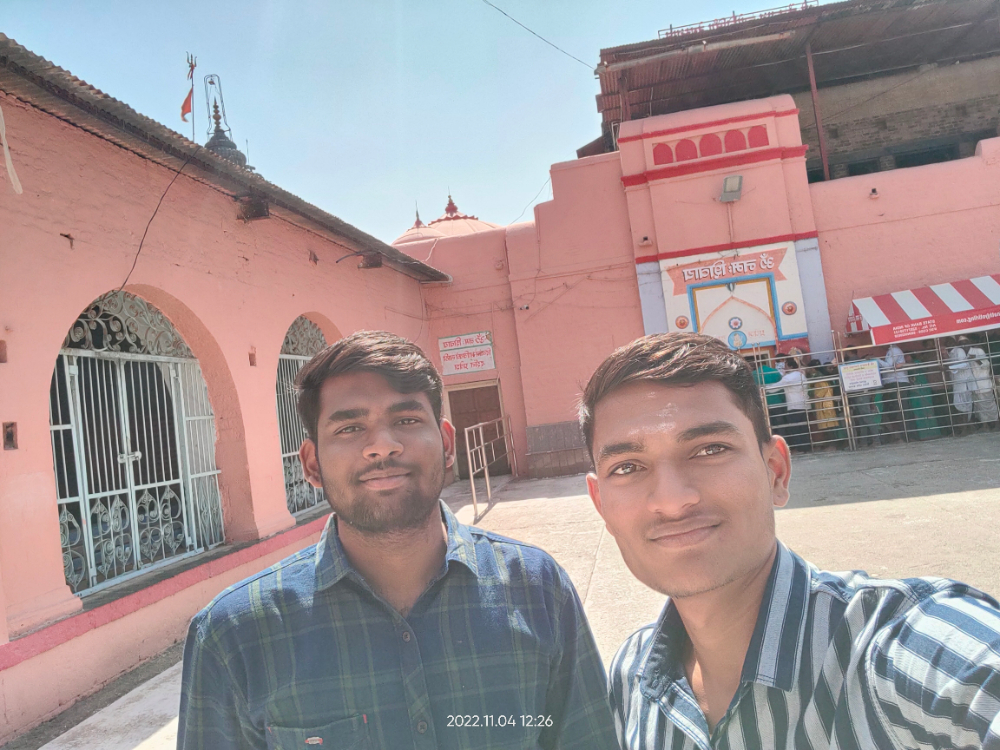 In my previous post, I told you about our fantastic cricket game. Unfortunately, our two friends Manoj and Vijay got into an altercation over the game. The captain of our squad was Manoj, and the captain of the opposition's team was Vijay. In reality, Vijay and Manoj fought, thus they are both leading their respective teams as captains. Due to our teams only having 5 players, we both agreed to play an 8 overs game with spin bowling and last man batting.

As of right now, the toss has been completed for both of our captions. Vijay won the toss and chose to bowl first. As our team came out to bat, we all set new boundaries and rules in response to the inadequacy of our players. All of the opposition teams are debating the team's tactics as the vijays squad moves to the boundary. Our captain enters the dugout and discusses our team's plan of attack. He makes a significant choice, selecting me and Akshay as the opening batsmen. Since Akshay had a strong first match, Manoj decided to start him. As soon as the game starts, Vinayak approaches a striker bowler. Now that the first over has begun, Akshay is still hitting the ball hard. He hits boundaries starting with the first ball and finishes the first over with two sixes and one four. In his first over, Vinayak scores 18 runs. Gaurav begins the second over, and this time Akshay is on strike. Only after he received the single in the second over did I receive the strike and attempt to hit more boundaries. To my surprise, I hit three sixes in a row and took the single on the final ball. 20 runs are scored in the second over. Captain of the opposing team Vija takes the third over. The fact that we scored a lot of runs in the first two overs made our team captain, Manoj, quite happy. He mocks Vijay and declares that we will triumph. Vijay was furious with his bolwers. I have the strike and attempted the identical batting stroke in Vijay's third over, but regrettably I lose my wicket on the first ball of the third over. Following my wicket, the captain of my opponent's side, Vijay, and his squad began to celebrate while making disparaging remarks about our team's captain, Manoj.

Manoj changed the team's tactics after hearing those remarks and came in to bat at position three. We decided to bat at No. 4 at the start of the game, but he comes in at No. 3. Now that the remainder of the over has been thrown, manoj and akshay each hit two boundaries and a six. The third over produced a total of 15 runs. In the fourth over, Manoj was ready to strike. Our team's score this time was 53/1. (3 overs). Vijay, the captain of the opposing team, devises a fresh plan and assigns the fourth over to his costly bowler, Gaurav. Gaurav arranges the field and intentionally fouls the fourth. Our batsman continues to score more boundaries since he is not paying attention, but sadly, Manoj and Akshay are both out in the fourth over. Gaurav bowls a fantastic over in which only 3 runs are scored. Our fresh bat enters the crease and is in control of the remaining overs.
(Next post is coming......)