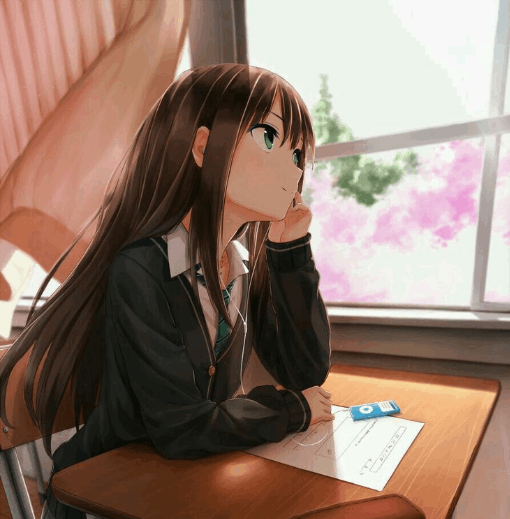 With advancement in technology, and a giant boost in the medical industry over the last 20-30 years, life expectancy globally has increased vastly. Life expectancies in some countries have gone up by at least 10 years which is amazing to think what addition as a percentage to someone's life that is. However, as with everything in life, a matter in one department always has a result effect/s in other departments. The following global issues can arise with an increase in life expectancy globally:

The list goes on about the potential issues that arise with a simple matter of an increasing aging population. The root of the problem is resources, as with more people, we need more resources and since our planet has a limited amount of resources this becomes a problem over time. The need for more housing is simple as a planet with a bigger population will need more places to live. With the average person living longer, they will experience a wider range of health problems and require more maintenance as they age, which requires the attention of hospitals which are currently short staffed. Additionally, the expenses in which to run these hospitals would also grow. Pollution and landfill issues will also grow as more people on the planet results in more resources being used, more energy being expended with machinery and transportation. With the global temperature increases year by year to climate change, some areas in countries will become too hot for habitation and some areas for agriculture will become unusable. Additionally, with the ice caps melting, the sea level will rise which puts regions near the sea level in very big danger for the coming decades.

in some countries, to battle this over-population is to set a law about how many children a family are allowed to have. if life expectancy increases, that means the amount of deaths per year will decrease, and a strictly simple way to battle potential over-population is to lessen the amount of births per year.
Another solution for this is to battle pollution potentials by using more green friendly transport. The Tesla which is an electric car is more environmentally friendly than a regular petroleum using car, however it is currently very expensive an not easily affordable by many.
Encouraging students to pursue a medical science/medicine related degree is also a helpful addition to the future as it breeds many futures of generation of a good surplus of doctors/nurses and medical scientists to discover new break throughs to be able to maintain the health and well-being of our older generation.