YOU CAN DO IT EVEN IF OTHERS SAYS YOU CAN'T 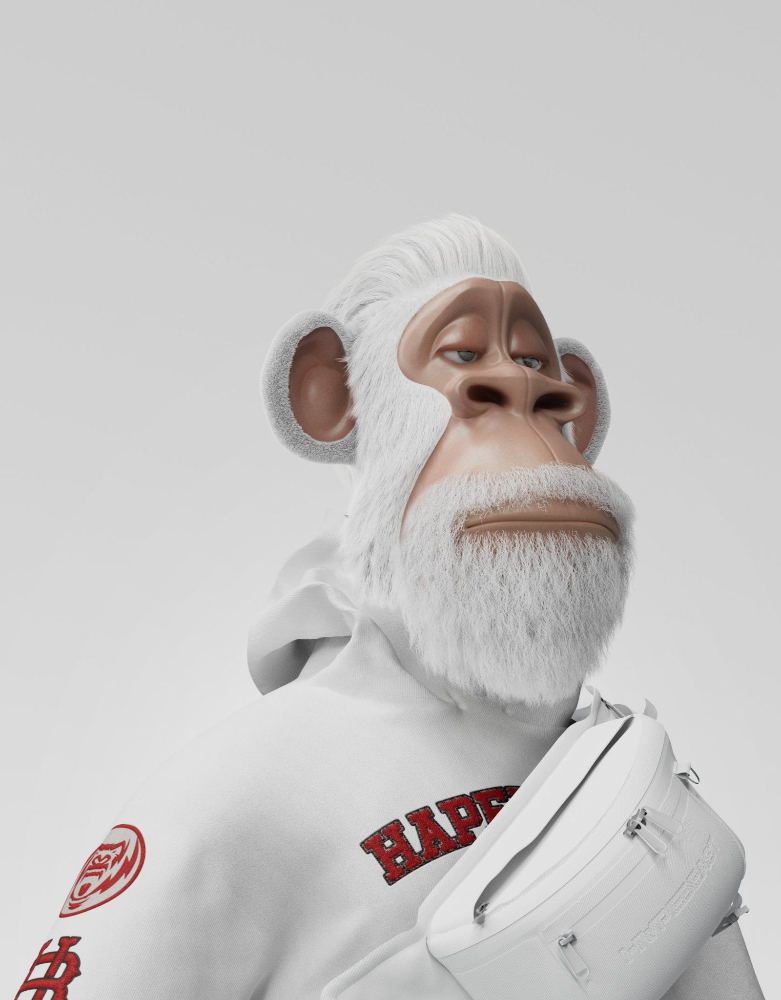 Since I was born, I have been tutored by my parents, my teachers and even successful men and women on the concept of possessing a good plan coupled with hardwork as the undeniable keys to success. This has been the treasures I have tried so hard to possess so as to become successful but by doing so, I neglected the main indicator of success which is surprisingly failure.
So many people have allowed themselves to be cajoled by the fact that when they are faced with failure, they should give up. This has been my greatest mistake until I came to the realization that failure does not mean I should give up or I cannot do it, NO! It means I am almost there. It indicates that I missed out an important detail which must be an integral part of my success story. This is what kept great men like Thomas Edison going until they achieved their heart desires.
Do not be deceived, you are not a failure until that time when you give up trying. If you are observant enough, you would realize that failure and success have the same number of letters and the common letter between them is ‘U’ which means that they both depend on you. Until that time when you successfully transform the alphabets of failure to the alphabet of success, you will not be successful.
No matter the number of times you have failed, just don’t give up trying, keep going, keep learning from your mistake because for every failure you record, you are a step closer to your success.
So many people have been where you are but they succeeded because while they were laughed at, they kept going, while others said they could never make it, they kept believing in themselves, they kept failing and learning from every failure they encountered. Don’t allow anyone to force you to rewrite the story of your life due to their derogatory remarks. Keep pushing because you are better than you think you are.