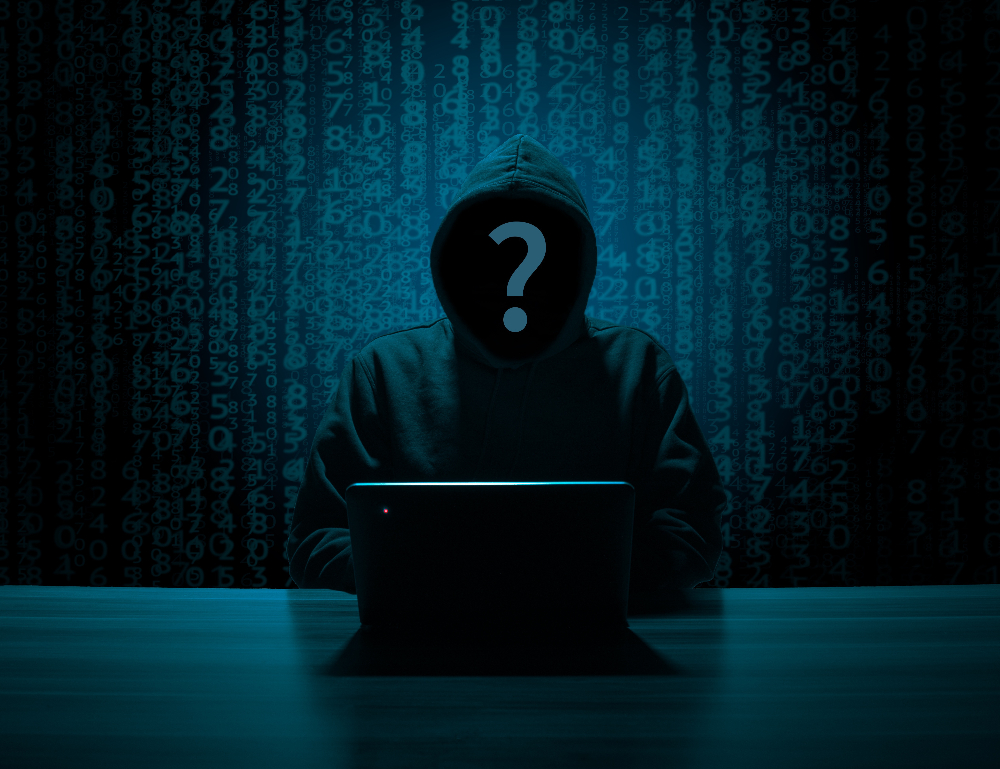 Crude oil is a natural resource that is found deep in the Earth's crust and can be refined into various petroleum products. Nigeria is one of the world's largest producers and exporters of crude oil. It accounts for 40 percent of Nigeria's GDP, 70 percent of budget revenues and 95 percent of foreign exchange earnings. But is a precious natural resource a blessing or a curse?

Oil was first discovered in Oloibiri, a small community in the Ogbia local government area of the Niger Delta region in the year 1956. The indigenes of the community were mostly fishermen and farmers. Agriculture was the major contributor to Nigeria's economy then and contributing an average of 57 percent of GDP and generating about 65 percent of foreign exchange earnings. With the discovery of Crude oil, the indigenes of this community were overjoyed and some of them even said that their community will be "the new Lagos" with rapid infrastructural development, but sadly this has not been the case. Since the discovery of crude oil, Oloibiri and all oil-rich communities have suffered environmental and ironically, economic deterioration.

The methods of extraction of this crude oil have left the environment in these places severely damaged and inhabitable. The livelihood of indigenous farmers and fishermen has been severely hampered as oil spills which are sadly a common phenomenon has damaged the land and water supply. Oil exploration has also sown a seed of discord and greed in most Nigerians as people in relevant positions seek their benefits ahead of societal gain.
The greed of some elders and stakeholders from these communities and the negligence of oil companies have led to the sad state of oil-producing communities. Most times the oil companies are insensitive to the impact of oil exploration on the local communities and in some cases have refused to offer due diligence in form of economic benefits and environmental protection to these places.  Where the oil companies do their bid, some elders and stakeholders siphon the funds into their pockets leaving the poor masses to bear the consequences.

Oil bunkering is also a major cause of oil spills. This is a situation where individuals from the oil-producing communities and their environs drill holes into oil pipelines to steal and trade the oil illegally for their benefit. This wicked act costs Nigeria an approximate 400,000 barrels of crude oil per day which translates to about 35 million dollars daily! In April 2022, about 100 persons were burnt to death from an explosion of an illegal refinery located at the border between Imo and Rivers states.
The use of substandard and poor-quality materials in the drilling and transportation of crude oil also causes oil spills. In 1970, a spill from the Shell pipeline caused by operational failure resulted in the spill of 250 barrels of oil. Another spill in 1978 was reported to have leaked 580,000 barrels of oil. The effects of this spill included the pollution of surrounding water, air and soil as well as the loss of livelihood of villagers who were farmers and fishermen.
The poisonings of rivers and groundwater from oil spills leave villagers without a good source of drinking water.
Oil flares from oil production plants contain a mixture of various harmful chemicals which cause serious air pollution and are linked to complications in pregnancy. In Rivers state, residents report that 'soot' can be gathered from the air, showing the extent to which the air there has been polluted. Asides from polluting the air, these chemicals also fast-track climate change.

The Federal Government on its side has consistently mismanaged the revenue gotten from Crude oil exploration and exportation, leaving the country in an underdeveloped state despite its immense wealth. Oil money is seen as a 'national cake' so everybody strives to get into relevant positions, not to effect positive change, but to take their own 'share' of this national cake.

With the enormous wealth, Nigeria has and has continued to garner from crude oil, the country is supposed to be on track to development, but sadly, that is not the reality of things. Nigeria still has an alarming rate of unemployment and is severely underdeveloped in most
parts. The 'black gold' has brought about a lot of strife and discord and has poisoned the hearts and bodies of many.