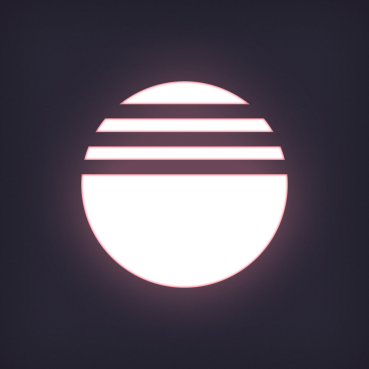 In a world where blockchain technology is the trend, projects are leveraging on this opportunity to solve major technological problems by building revolutionary and life-changing products. Despite this state of progress, building on some chains cost more than some thereby hindering some blockchain developers to build mostly on Ethereum blockchain.
Moonbeam is a solution to that problem. A Polkadot parachain designed for developers, Moonbeam streamlines the developer experience by combining the complete Ethereum compatibility with the scalability, cross-chain interfaces, and on-chain governance of Polkadot.

Moonbeam outperforms others by having outstanding features which is set to deliver the best building services in the ecosystem. Below are what makes Moonbeam stand out from the crowd:
Broad-tool comparison: This implies that existing DApp frontends will see minimal changes, and you may continue to utilize Ethereum development tools like Truffle, Remix, and MetaMask.
Already Built-in Integrations: Moonbeam has built-in integrations for certain assets and infrastructure services.
A bridge: Moonbeam can act as a bridge where you can move your tokens from Ethereum to Moonbeam
Deploy with minimal changes: As a developer building on the platform, you don’t need to rewrite your contracts if you already have them
Use your favorite Languages: you can write smart contracts in Solidity or anything that compiles to EVM bytecode.

We cant talk about Moonbeam and leave out it’s sister parachain, Moonriver. It is a companion network to Moonbeam and provides a permanently incentivized canary network. It is based on Kusama and basically it serves as a testing ground for code to be launched on Moonbeam.

The utility tokens of the two networks: $MOVR is the utility token of Moonriver Network. ItsKusama deployment that serves as a “CanaryNet” to the Moonbeam Network. Therefore, the token utility behaviors on Moonriver will mirror that of Moonbeam.

$MOVR tokenomics
Since the two tokens are a mirror of each other, their utilities are basically the same:
Supporting the gas metering of smart contract execution
Incentivizing collators and powering the mechanics around the creation of a decentralized node infrastructure on which the platform can run.
Facilitating the on-chain governance mechanism including proposing referenda, electing council members, voting, etc
Paying for transaction fees on the network