The inception of war 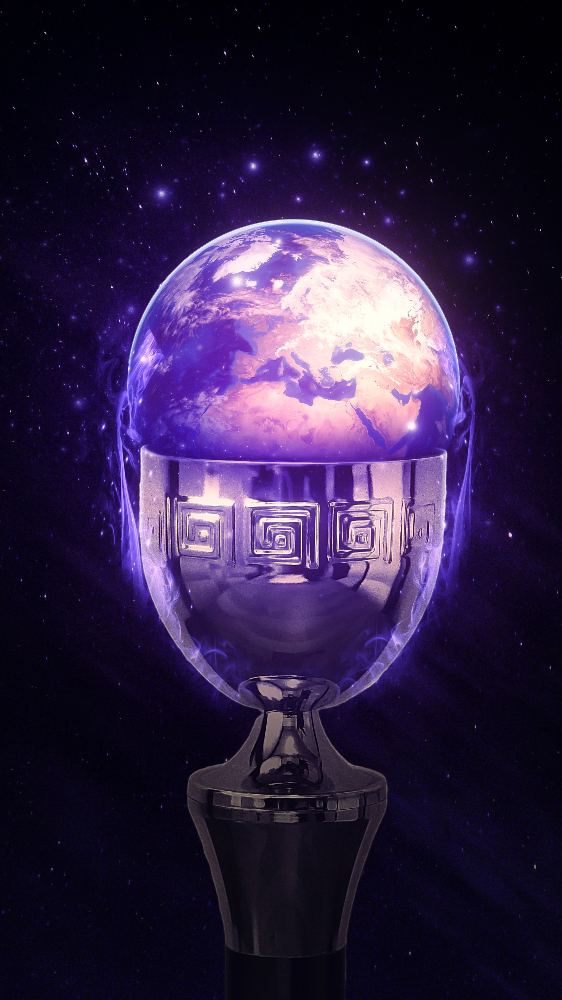 An estimated 14,000 years have passed since a Mesolithic cemetery in Jebel Sahaba was discovered, making it the earliest indication of prehistoric combat. There were skeletons that showed symptoms of violent death in about 45% of the cases. A large portion of the world has experienced military activity since the state's rise about 5,000 years ago. Modern warfare was brought about by the invention of gunpowder and the rapid advancement of technology. One source claims that 14,500 conflicts occurred between 3500 BC and the late 20th century, costing 3.5 billion deaths and leaving only 300 years of peace, according to Conway W. Henderson (Beer 1981: 20). One of the estimate's proponents is mentioned in a negative assessment as having the following qualities:
Additionally, he modified "about 3,640,000,000 human beings have been slain by war or the diseases created by conflict" to "approximately 1,240,000,000 human beings...&c." apparently thinking the number of war casualties was improbably great. The lower estimate is more reasonable, but it may still be excessive given that the 100 deadliest acts of mass violence—wars and other man-made disasters with at least 300,000 and as many as 66 million victims—that occurred between 480 BC and 2002 AD resulted in a total of 455 million fatalities—occurred during that time period. There were 400 million casualties of primitive warfare, which is believed to have caused 15.1% of all fatalities. This would represent a total of 1,640,000,000 people murdered by war (including fatalities from famine and disease induced by war) throughout the history and prehistory of humans, in addition to the previously mentioned figure of 1,240 million between 3500 BC and the late 20th century. In the 20th century, an estimated 1,680,000,000 individuals perished from infectious diseases.