bob Marley get up stand up 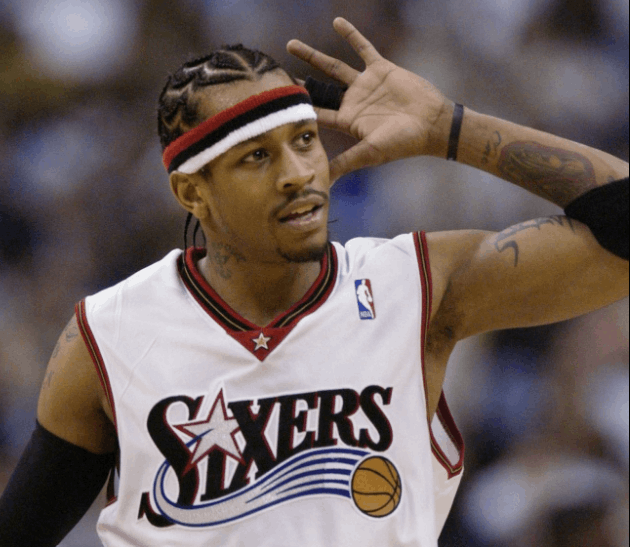 Bob Marley was Born on February 6, 1945, in St. Ann Parish, Jamaica, and died may 11, 1981 Marley helped introduce reggae music to the world and remains one of the the most beloved artists in that genre to this day. Marley was The son of a Black teenage mother and much older, white father that wasn't around much. Bob Marley had 12 children and a wife Rita Marley.

Bob Marley's song Get up stand up was a message about a protest against injustice, it was symbolising that he would help the people that are treated unfair and harsh, bob Marley was searching for peace and a cry for hope for equality and It is argued that every song in the album burning; is a message to love anthems of revolution.

what the song does is it motivate others that are listening to the song and even though the song was a long time ago the song created a stronger resilience against people that thinks it's okay to treat people differently because of the way they look or the way the live and the people treated like this are inspired by this song to not only stand up for themselves but everyone in their religion and which creates a protest to make a stand and a change.

Get up stand up was the last song he performed on the night Marley's cancer had spread to his brain and it was surprising he could perform but it shows how important the song was for him and telling the audience about what to do and inspiring others to stop waiting for a change and become the change.