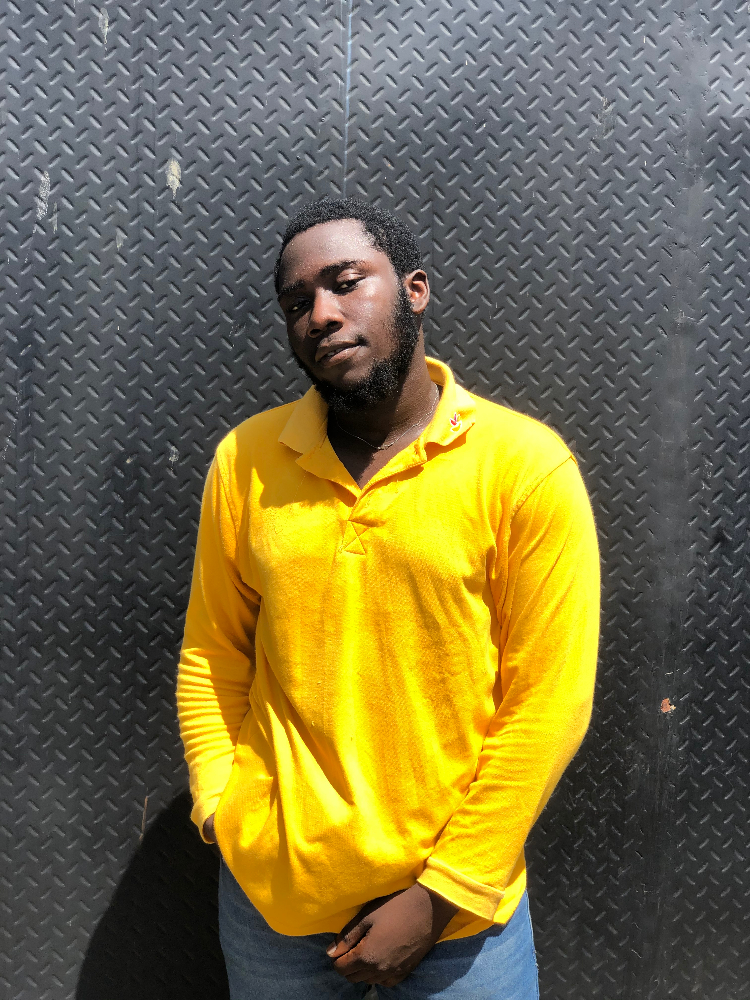 What will I write today?
I just want to tell you how my day went
I only recently began playing basketball after three years. It had been much. I wasn't on a pro level at the time I began so you could understand how much of a mess I was- no baskets, getting drills wrong, and costing my team points (this happened mostly during drills). You would've guessed it right, I was not picked when the game began but I had a team. I got the occasional sneering and jeering and the feeling that I was not good enough, so I left the team and began training on my own.
Soon, there was an extra team of players. They wanted me on their team, I wondered if they did not see the blunder I made, and I didn't care. the other teams warned my new team that picking me was a bad idea.

I wish I could go into the full details but, guess who took the winning shot?
Stop overthinking things and just do it!