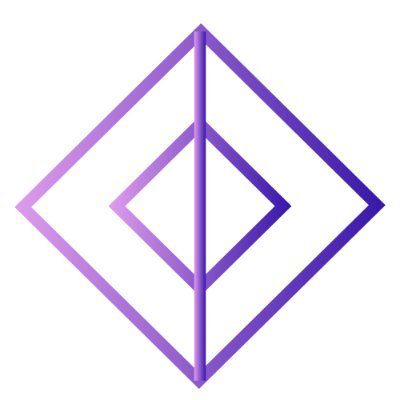 As we all know that some people said that Ethereum will eventually replace Bitcoin one day, so whether bitcoin will be replaced has become a topic of concern.

When it comes to the decrease of bitcoin market share, people who have been in the crypto circle for a long time basically have a deep feeling. From 13 years to 17 years to the present, more and more types of cryptocurrencies is emerging and the amount of money invested in the market is becoming more and more huge, and the overall market value is also rising. In the process, more technologies and application scenarios derived from blockchain technology have been developed, and institutional funds have begun to not only focus on Bitcoin, but also a lot of attention is being paid to cryptocurrencies with practical applications such as Ethereum and investment products including DeFi and NFT.

In addition to the dilution factor caused by the continuous increase of market varieties, another point is that the market value of Bitcoin has also continued to rise in recent years. When we look at the overall market value, we cannot simply compare it according to the growth rate, but we should compared according to the amount of growth of funds entered.

That is to say, the future of the Bitcoin bull market will become smaller and smaller, and eventually it will approach the market trend of normal investment products such as gold, bonds and other large-capitalized investment products. Similarly, the development and maturity of technology also follows this law. High risk also means high return, just like the current Internet, where late-stage opportunities gradually decrease.

The evolution of other cryptocurrencies

The early first-generation altcoins, such as Litecoin, Dogecoin, and other coins, mainly copied the code and changed the mining algorithm on this basis.

The second generation is the Ethereum based Altcoins which have many functions. Their biggest achievement is to make the investment easier.

The current situation is that the second place of Ethereum has stabilized but the cryptocurrency walls of the third place have not yet been built. Whether they can be stabilized mainly depends on whether their ecological construction is successful.

The difference between altcoins and bitcoin development

Bitcoin itself has not developed too much ecology. Bitcoin block confirmation is slow, and there are not many people using it. The number of people who invest in Bitcoin in the secondary market is relatively small, but the advantage is that the amount of funds is large. As a store of value, Bitcoin does not need to develop its own ecosystem, but other altcoin ecosystems scramble to support cross-chaining Bitcoin into their own ecosystems in order to attract Bitcoin investors to use their own products.

For altcoins, the market value is small, and it is necessary to continuously attract users to use their products, so as to ensure continuous capital inflow, which is what we see today, for example, uni tokens have no practical use, but because many people use uniswap, uni tokens have value, and more DeFi applications are like this.

Going back to the topic we started earlier, it is basically impossible other currencies will surpass Bitcoin. Unless there is a major change in Bitcoin, there will be no other currencies replacing Bitcoin.

The main reason is that the positioning of Bitcoin is value storage, and the main function of value storage is not creating any actual scenario applications, such as nft or adding DeFi functions.