How locals of Ibadan endure constant terror of army' bullets 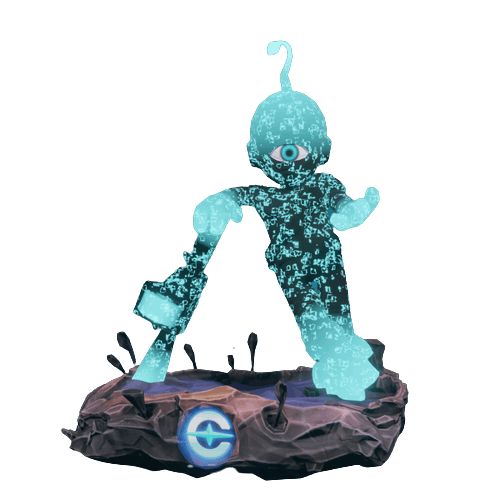 People who live close to military installations or barracks of security services typically feel secure and confident in their surroundings. Due to the perception that these regions are guarded, armed robbers have historically been reluctant to commit their crimes there.

However, residents of Arulogun and other nearby towns residing near the 2 Division of the Nigerian Army in the Ibadan neighborhood of Ojoo live in constant terror of being shot by a barrage of bullets from the army barrack's shooting range.

Almost every inhabitant of the villages has a tale to tell about a close call or other incident. They also stated that they must remain vigilant whether they are out and about, sleeping at home, or carrying out household duties in order to avoid being struck by bullets fired by soldiers who are learning how to shoot accurately.

It was learned that some of the local kids had transformed the difficulties they were facing into amusement by choosing to play with the spent gunshots that are frequently seen in the neighborhood. Some of the kids are believed to keep their collections of expended bullets in cans and pet bottles, and they are said to be striving to have the biggest "arsenal."

While many Nigerians live in fear of armed robbers and kidnappers, another local, Tobi Adefunso, claimed that inhabitants of the region are also frightened by gunshots fired from security personnel' rifles. She claimed that despite their complaints and letters to numerous government offices, their problems persisted.